This is a procedure used by the medical practitioner to examine the signs and symptoms of the patients for certain diseases or conditions. This observation starts when you see the patient. 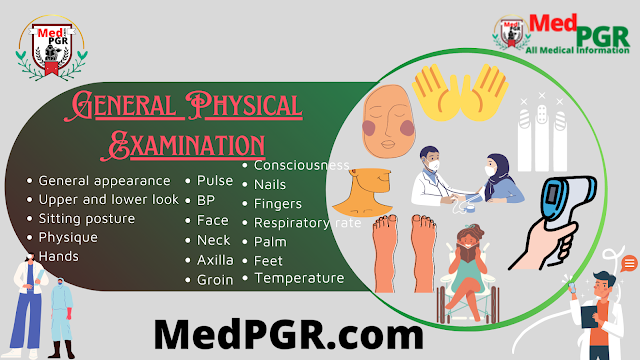 For this examine the following points are considered:

We will discuss every point one by one. 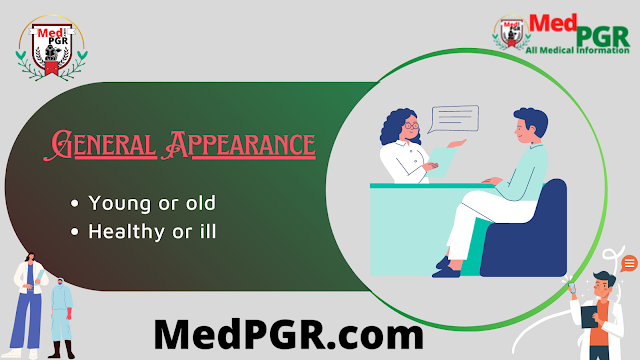 Normally in general appearance, we consider the two points that are given below. 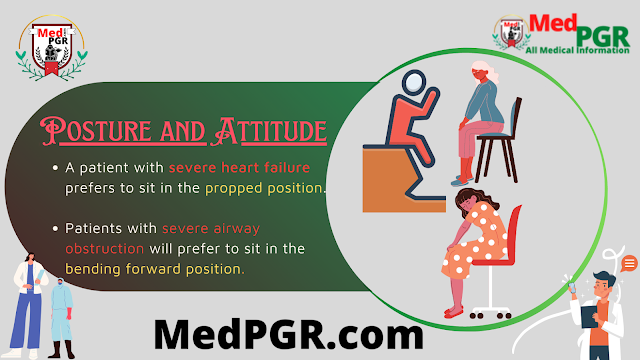 Posture and attitude are helpful about the illness of the patient. 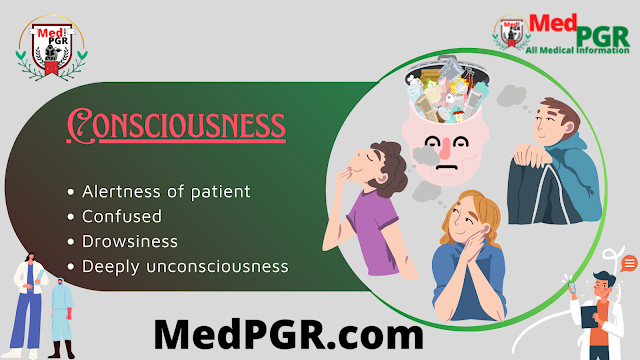 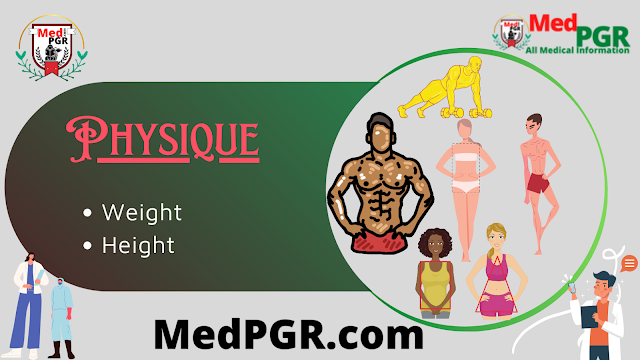 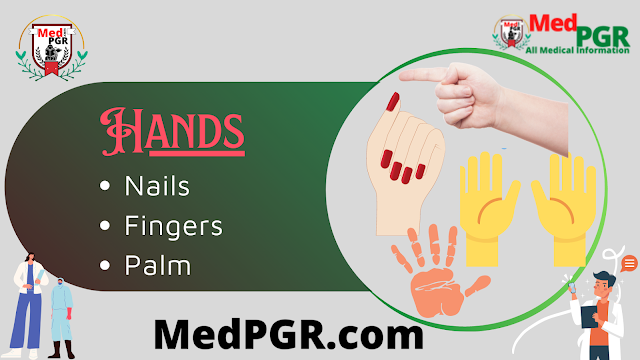 The shape of hands is very important for the General Physical Examination. In hands, we examine the following three things.

We will discuss hands in detail but before moving forward we have to learn the shape of hands.

The shape of hands is also important for the GPE because hands adopt special shapes in different diseases.
Examples: 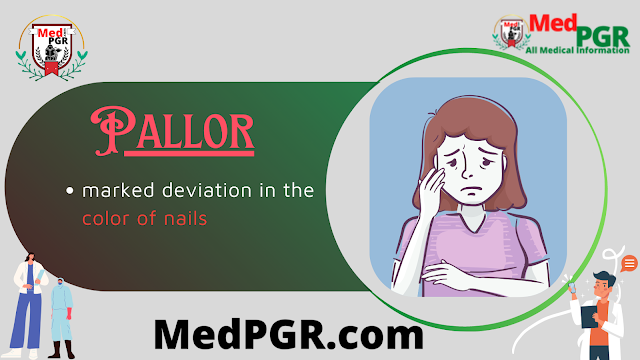 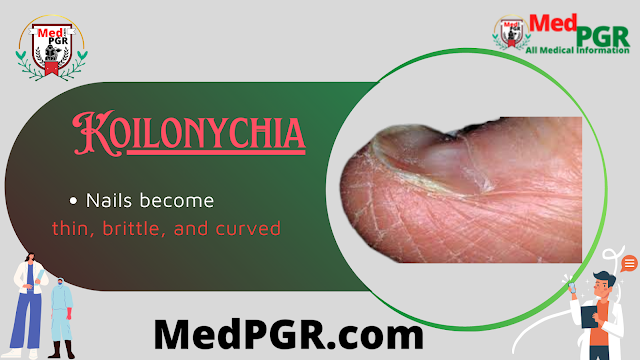 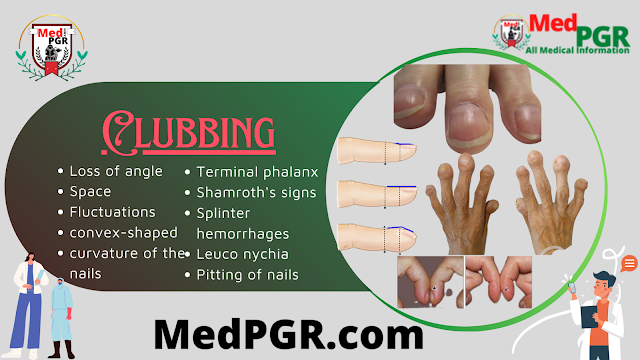 Clubbing of the nails is very important for General Physical Examination GPE. Nails changed a lot in the clubbing. These changes have been seen in the clubbing:
People also Read:  The benefits of bananas: Why should you eat them everyday?